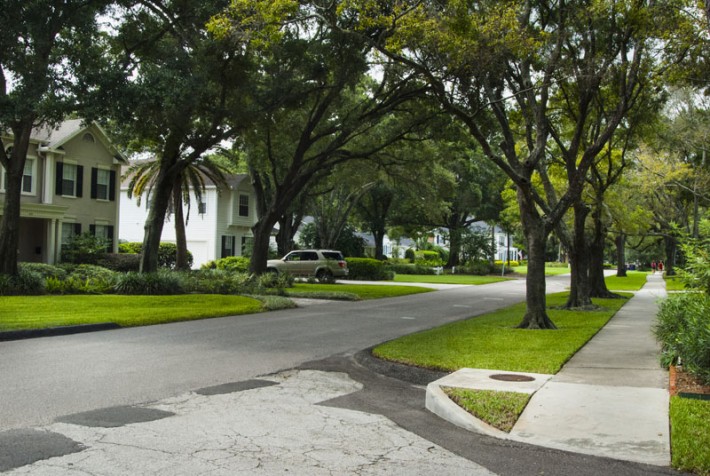 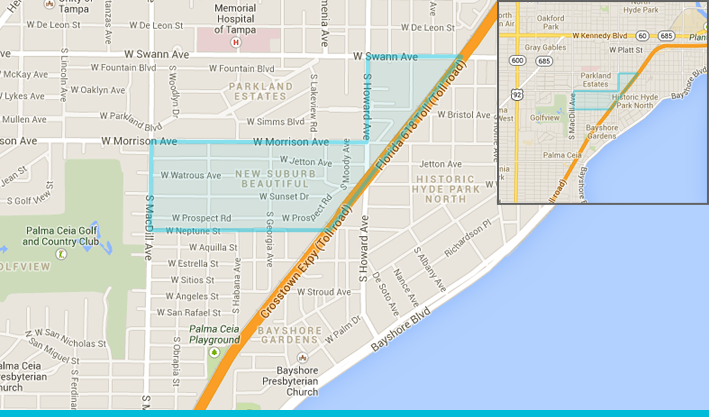 Parkland Estates is a mixture of stately historic and grand-scale new construction on oversized lots with a variety of architectural styles and designs. The community centers on a picturesque park which seems to unify this small neighborhood, a location to hold neighborhood functions or holiday festivities. Parkland Estates boundaries are Swann Avenue to the north, Morrison Avenue to the south, Lincoln Avenue to the west, and Howard Avenue to the east. SoHo District runs along the Eastern boundary, offering a multitude of entertainment and shopping options. A distinguished address with an earned reputation.